Columbus Ohio Criminal Defense Attorney W. Joseph Edwards grew up in Pittsburgh, Pennsylvania. After graduating from Thiel University in Greenville, Pennsylvania where he double-majored in chemistry and philosophy, he moved to Ohio to attend law school at the University of Dayton. While in law school, Edwards competed on the National Moot Court Team and worked as a law clerk for two years alongside renowned Dayton defense attorney, Daniel J. O’Brien.

In 1990, attorney W. Joseph Edwards started his law practice in Columbus, focusing on criminal defense at the state level in Ohio and at federal levels while maintaining a civil practice for personal injury clients. Edwards’ experience on “the other side of the bench” working as a prosecuting attorney gives Attorney Edwards’ representation of his clients a unique edge as he understands the requirements and needs of the prosecution, as well as having long-standing professional relationships with many state prosecutors and U.S. Attorneys.

Edwards has tried over one hundred felonies before a jury, argued over ten cases before the Sixth Circuit Court of Appeals, and more than seven cases before the Ohio Supreme Court. He has handled over one-hundred fifty criminal appeals and has represented persons accused in a diverse array of matters, from complex mortgage and securities fraud to civil wrongful death actions. Far from just exclusively representing people in high-stakes felony cases, he also provides legal representation to people charged with DUI and misdemeanors, as well as civil personal injury matters. 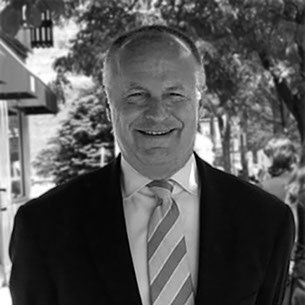