The Federal Bribery Statute is contained in 18 U.S.C. § 201 and prohibits the payment of monies or anything of value to public officials with the intent to influence the official in his decision making or of a witness as to his testimony in a legal proceeding. Public corruption is a “hot button” issue  for federal law enforcement and prosecutors and the Department of Justice rigorously prosecutes such cases.

As with all federal criminal cases, a person convicted of bribery will be sentenced under the Federal Sentencing Guidelines (U.S.S.G.) which for bribery cases are harsh and the penalties severe. Any person convicted of bribery is on the unfortunate collision course with a prison sentence unless fortuitous events occur in the case. The base offense level is normally a 12 or 14 with numerous enhancements based upon the amount of money paid for the bribe, if the bribe dealt with an immigration issue, another criminal offense, a threat of physical injury, or a public official in a high-level, sensitive position.

As describe above, 18 U.S.C. § 201 deals primarily with the bribery of public officials or a witness testifying at legal proceedings in the United States. But it is also a violation of federal law for a U.S. citizen to bribe foreign government officials to assist in obtaining or retaining business. The Foreign Corrupt Practices Act of 1977, as amended, 15 U.S.C. §§ 78dd-1, et seq. (FCPA) was enacted to prevent the bribery of foreign officials. A decade ago, the FCPA was rarely enforced. Today, however, with internet startup companies operating throughout the world and the expansion of brick and mortar type businesses into emerging markets, the lure and opportunity to expand or retain business by influencing foreign officials with U.S. dollars is greater than ever.

Wal-Mart and J.P. Morgan Chase have both been investigated for violations of the FCPA in the past few years. The New York Times  reported that a Mexican subsidiary of Wal-Mart paid millions of dollars in bribes to government officials to support its desire to expand in Mexico. J.P. Morgan Chase was recently investigated by the SEC and Department of Justice (DOJ) for possible violations of the FCPA due to its hiring of the son of the a Chinese commerce minister in hopes of expanding business in China.

On November 17, 2015, the Wall Street Journal reported that the Justice Department was expanding its foreign corruption unit 50% by hiring 10 additional attorneys to enforce specifically the anti-bribery portions of the FCPA.

Payments of value to public officials or witnesses to influence their actions is prohibited by law and frowned upon by prosecutors and the court. Concerns for public trust and the integrity of government actions are enhanced by enforcing anti-bribery laws at the state and federal levels. If you find yourself charged with a bribery related offense contact white collar criminal defense attorney Joe Edwards at 614-309-0243. 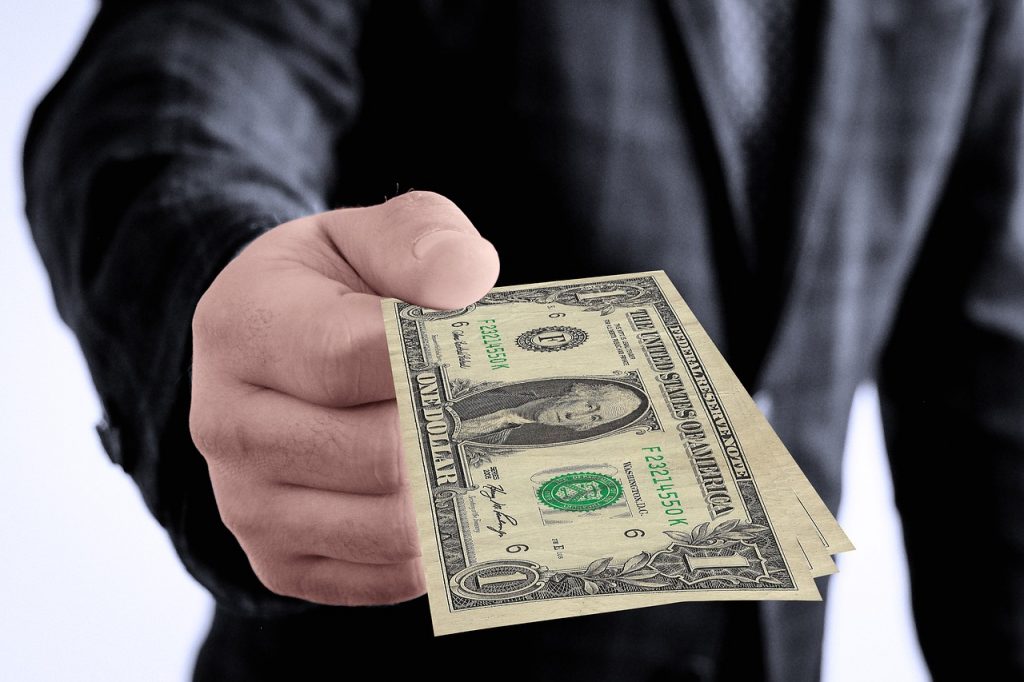