As a federal money laundering defense attorney in Columbus, Ohio, Joe Edwards understands the laws and works with clients to the best possible outcome. This is whether you are being questioned, under investigation, or have been charged with money laundering.

A violation of 18 U.S.C. § 1956 carries a possible fine of not more than $500,000 or twice the value of the property involved in the financial transaction or a prison sentence of not more than 20 years. As with all federal cases, defendants who commit money laundering violations are sentenced pursuant to the United States Sentencing Guidelines (U.S.S.G.). U.S.S.G. §  2S1.1 applies in money laundering cases and contained therein are sections which distinguish between a defendant who commits the underlying offense versus the defendant who is involved only in the financial transaction. For example, the drug dealer who also launders large amounts of cash is treated very harshly under the Guidelines while the accountant, lawyer or banker who assists the aforementioned drug dealer in money laundering is treated better but still faces a prison sentence unless fortuitous factors are present in the case.

One common way of violating money laundering and tax laws by a practice called “structuring” or “smurfing” in banking industry jargon. Federal law requires all business, but especially those that sell jewelry, furniture, boats, aircraft, or automobiles, as well as those that are pawnbrokers, attorneys, real estate brokers and travel agencies to file IRA Form 8300 upon receiving cash payments over $10,000. A jeweler that receives a $25,000 cash payment cannot divide the cash up in increments under $10,000 and deposit the monies over a period of days into a bank. Under federal law, a bank must file a CTR (Currency Transaction Report) indentifying the owner of money involved in any cash transaction exceeding $10,000 pursuant to the dictates of the Bank Secrecy Act (BSA). By structuring cash deposits, to evade the BSA reporting requirement, an individual is subjected to civil penalties but is also arguably guilty of money laundering, especially if they had reason to believe that the cash was derived from an unlawful activity.

As one can see, financial transactions with large amounts of cash whether directly from unlawful activity or with a suspicion thereof are fraught with peril and could cause someone to end up as a subject or target of a federal investigation. Before talking to the Initials (SEC, IRS, DEA, FBI) you should first talk to an experienced attorney.

If you find yourself under suspicion or facing Federal charges contact Federal Defense Attorney Joe Edwards at 614-309-0243. 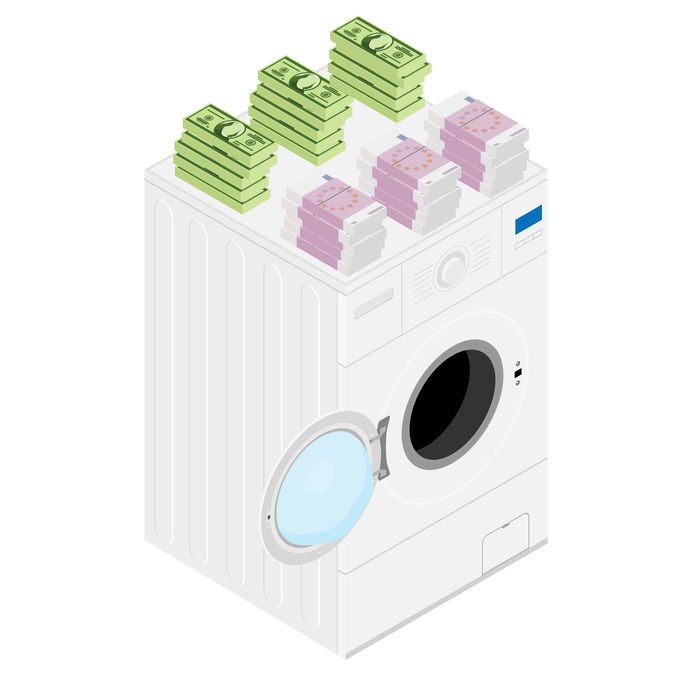